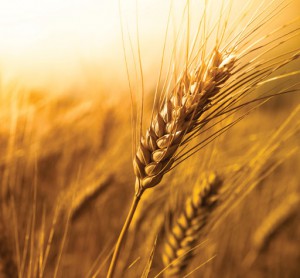 For 2016 is the Year of the Harvest; a year to reap, reap and reap! for labourers will arise and begin to thrust the sickle into the harvest that is ripe to whitening (I also perceive that there will mass conversions online i.e through social media).

I see a harvest from China. The underground church will no longer be hidden, believers will arise and begin to demonstrate the works of the Kingdom openly. There shall be signs and wonders as many will be flying (literally) and others being translated in the spirit. That shall be but the beginning of the manifestation of Sons. It will be a catalyst for the Body of Christ worldwide.

I see Iraq where the blood of the saints that has been spilled and reckoned as seed will begin to result in harvest Those who thought they were serving God by beheading others will bow their heads and knees to the Lord Jesus. There will be mass conversions and the fear of the Lord will shake the Middle East and Asia.

Africa? what about Africa? Africa would be a world player in 2016. Ailing economies would suddenly start to breathe on their own without ‘life support’ (foreign aid, loans). I see a rise of entrepreneurs that will shake the global scene, many of them righteous and filled with the Spirit.

I see Europe turning its sleep. Europe will be awakened. “Arise thou that sleepest and Christ will shine on you” 2016-2017 would see Europe arising from its slumber. I see demonic resistance even resulting in physical attack and persecution in many places including France, Sweden and Norway. Conservative Switzerland would see radical fire. Black Churches will set the pace and there will be unity among the churches. Grace, Grace, Grace on England and the UK. Pray for the Queen as I see her health deteriorate. William would become more vocal and I see Kingly Authority welling up in him. I see a Moses type of calling on  this young man; an identification with his people and his heart for their deliverance. If the migrant issue at Calais isn’t treated with Wisdom, it might spark a greater crisis and division within the political ranks in the UK. I sense Scotland working behind the scenes to secure autonomy. I see a 3 year plan between 2016-2019.

I just heard ‘global scam’; I sense a global cyber attack in 2016 on a scale like never seen or heard. I see a desperation in the Body of Christ for Truth and I also see some churches closing down because they cannot meet this need and therefore no longer well attended.

I see the sun shining in its strength and I hear it is going to be a glorious year! Alleluia!

PS  *These words are being submitted to the entire Body of Christ for encouragement, exhortation and comfort. For some,it will bring conviction. For others, inspiration and motivation. Prayerfully receive these words. Don’t despise them but test them. War with them according to Scriptures but most importantly, share them to encourage someone else as they have encouraged you.* 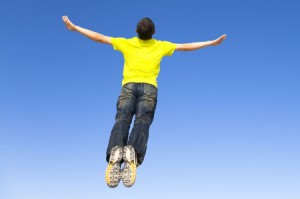 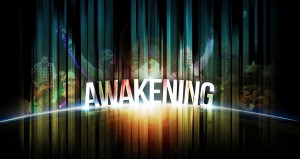